I love Yo Mama jokes so much I felt disappointed when I couldn’t find Yo Mama is so stoned jokes so I conjured some.

This page has moved to http://daggamagazine.com/2014/10/31/yo-mama-is-so-stoned-she-forgot-to-title-this-post/ 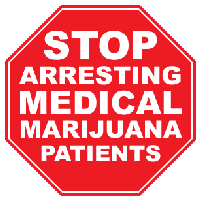 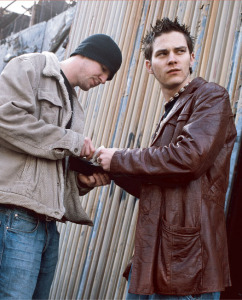 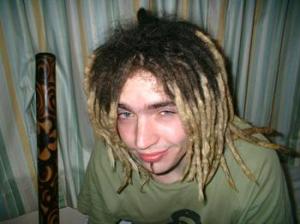 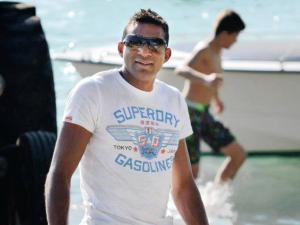