Become a daggafarian job-creator or get paid R1000 for a featured article. 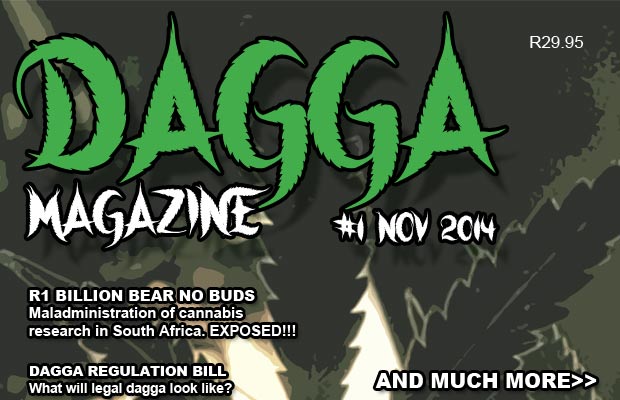 Would you like to make some extra cash? Why not write for the Dagga Magazine or if you are a photographer submit your story or photograph to magazine@dagga.za.net

Not all submissions will be used. Only articles printed in the Dagga Magazine are paid out.

Only articles in English and of quality content, and high quality photos will be considered.