In the hope that Dagga Magazine will reach a self sustainable interest in South Africa, we have taken the liberty to think of creative ways to push the magazine if the crowdfund results in success. 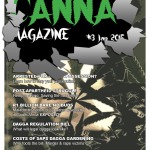 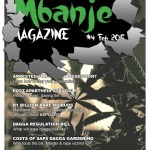 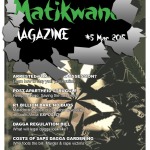 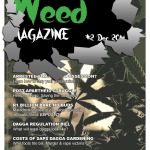 The publication will still be Dagga Magazine but for a limited time will feature the word Dagga in other terms or language in a bid to reclaim a word deemed derogatory to the majority of South Africa and the world.