I present to you South Africa’s first Dagga Culture magazine.

This publication aims to serve a niche market with the optimistic potential of reaching over 4 million subscribers.

Your support is critical in making this project reality. 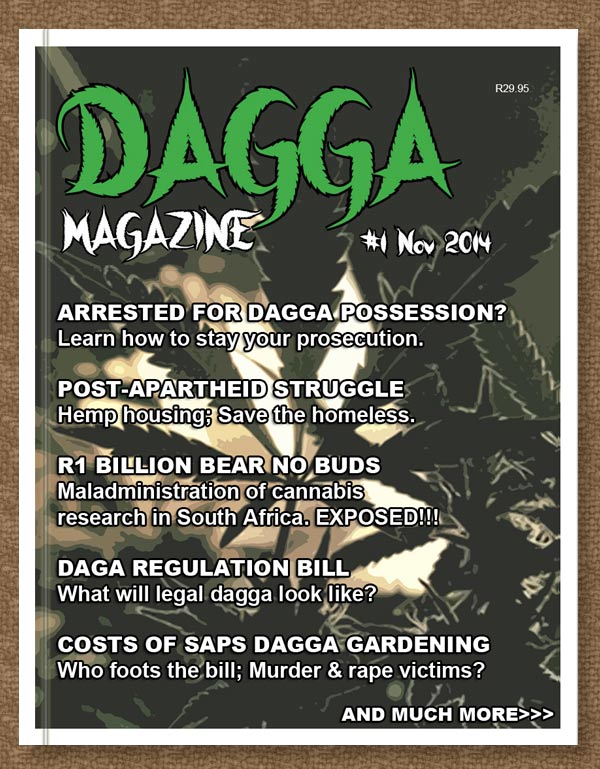 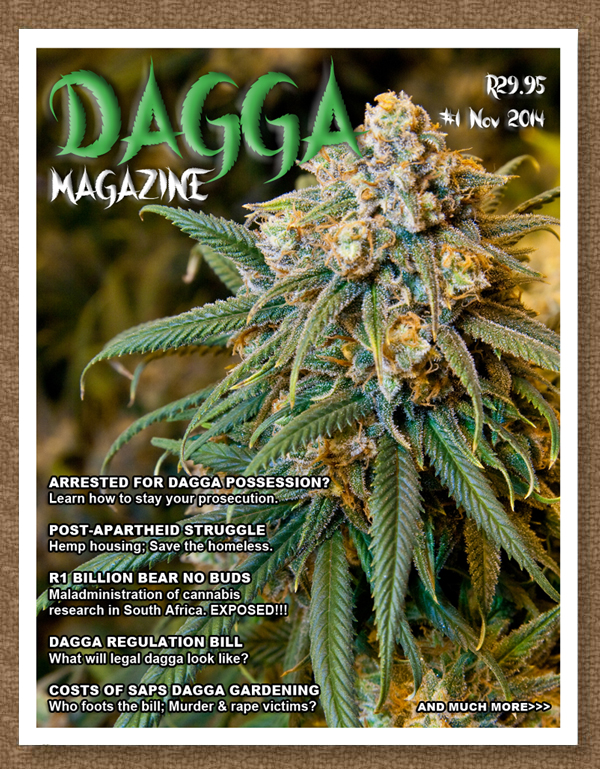 7 Funders have contributed and will be receiving rewards.