Henry Ngomezulu says dagga tea is responsible for curing him of HIV. 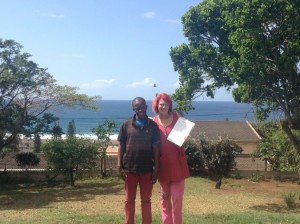 Henry is well known amongst the dagga culture of South Africa since the Dagga Couple & Below The Lion sponsored & supported Henry during the Comrades Marathon in 2013.

In 2002 he was diagnosed by the Zola Polyhealth Clinic in Soweto in Gauteng as being HIV +. He also had TB. He was devastated beyond belief. In those days you had to have a blood count of under 300 to qualify for ARV’s.

So he remembered the stories of his African heritage from his grandmother, and obtained some dagga.

Over the next few years he started brewing an infusion in hot water of dagga which he would then breathe. Later he started drinking dagga infused tea. In 2008 he went back to be tested and he was shown to be HIV-. He had himself tested three more times and still he was negative. 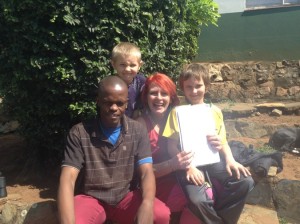 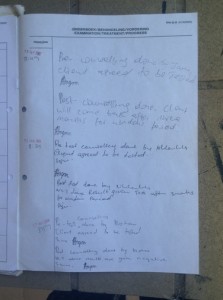 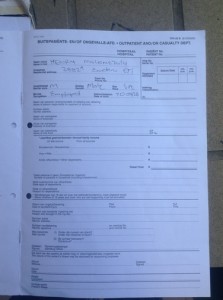 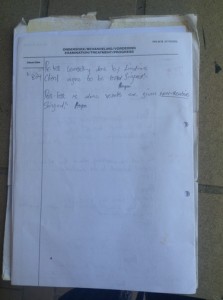 New Study Finds THC May Be Helpful in Combating HIV
A new study published in The Journal of Leukocyte Biology has found exciting, albeit preliminary research which indicates that THC, one of the main compounds in marijuana, may have HIV fighting capabilities. Although more research is clearly needed, this study validates past research which also found marijuana’s compounds to be helpful in treating those with HIV and AIDS.

The research team which conducted the study is from the Temple University School of Medicine in Philadelphia. Researchers infected macrophages (a type of white blood cell in our body which fights certain infections) with the HIV-1 virus, before then exposing cell cultures to a synthesized THC that specifically target the CB2 receptor.

After comparing these cell cultures, after seven days, against a control group, revealed a clear decrease in the rate of HIV-1 infection. Essentially, the macrophages had become stronger at keeping the HIV-1 virus out.

Pathologist Yuri Persidsky, one of the study’s authors, stated, “The synthetic compounds we used in our study may show promise in helping the body fight HIV-1 infection. As compounds like these are improved further and made widely available, we will continue to explore their potential to fight other viral diseases that are notoriously difficult to treat.

1 thought on “Dagga tea cured me of HIV”