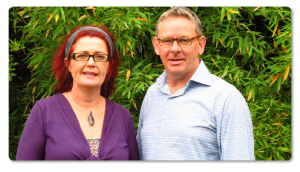 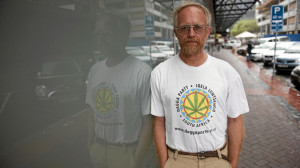 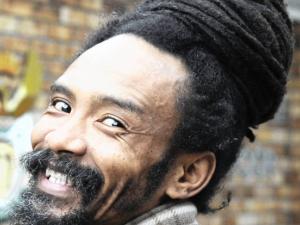 It is not clear whether AbaThembu King Buyelekhaya Zwelibanzi Dalindyebo does smoke dagga or has the media just got him wrong but his association with dagga in the South African media certainly warrants the King to be on this list. 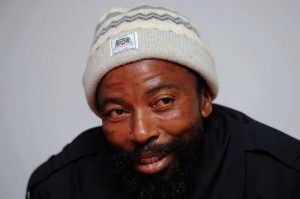 A massive public debate was triggered in 2001 by the revelation that six members of the touring party of South African cricketers admitted smoking dagga in an Antigua hotel room to celebrate South Africa’s fourth Test win over West Indies on April 10 2001. 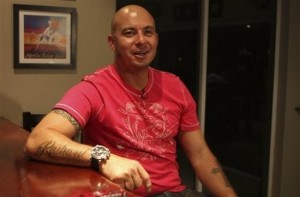 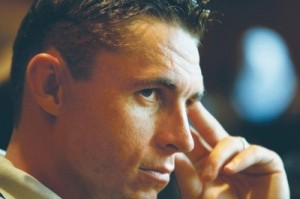 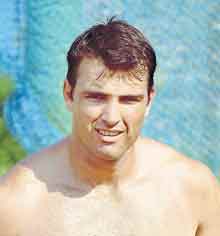 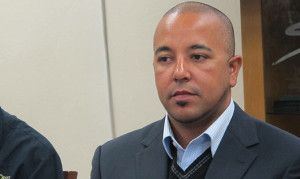 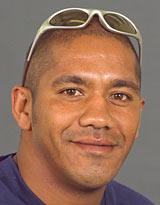 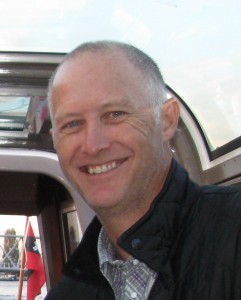